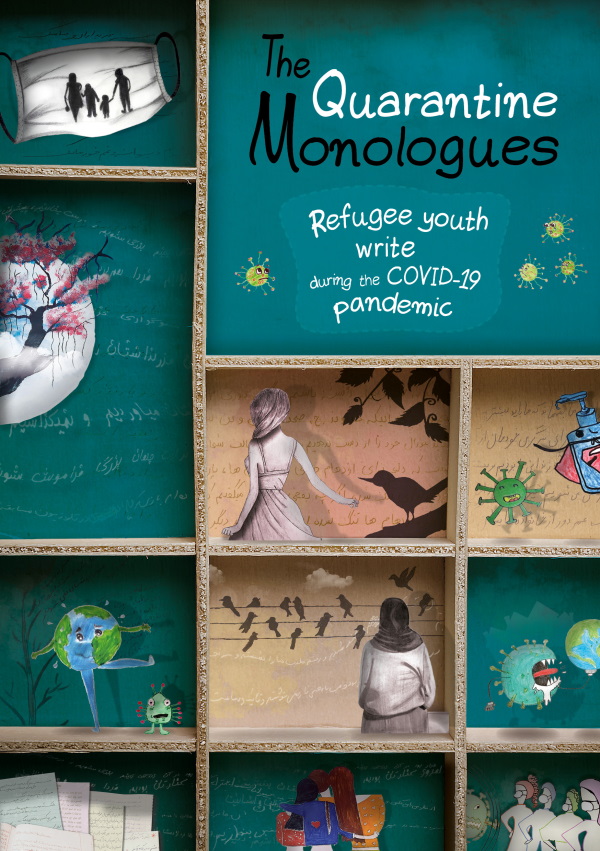 The action called “The Quarantine Monologues” aims at voicing the emotions and views of teenage refugee residents of a series of accomodation facilities across Greece, during the temporary, general lockdown that was induced by the COVID19 pandemic in the period between March and May 2020.

The creative writing workshops provided a forum to teenager refugees who live in various facilities and regions of the country to voice their thoughts and emotions while the coronavirus quarantine was still in place.

The teenagers reside in Refugee Accommodation Centers in Diavata, Thessaloniki; Filippiada; Kara Tepe, Lesvos; and Malakasa, in Transit Accommodation Facilities for Unaccompanied Minors (hostels or supported independent living appartments) in Patra, Drama, Athens and Lesvos and in appartments of ESTIA project in Karditsa and Tripoli.

The workshops’ writers – facilitators encourage the young boys and girls to write in their mother tongue short stories, narrations, diaries or poems. Some of the questions posed in the context of the workshops:

The workshops are supported by 5 interpreters (Farsi, Arabic, French, Somali, English) and 17 educators, psychologists, social workers etc who function as liaisons of the project.

After the creative writing workshops end, the texts are included in a special publication in Greek and English. 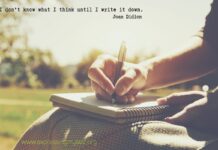 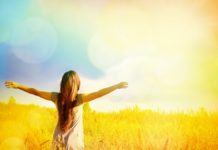 A “thank you” for every day 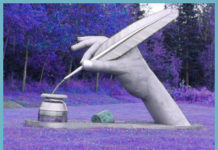 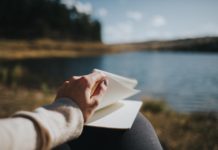 Words and steps in nature 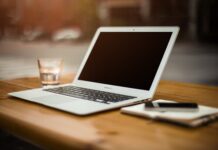 © expressingmyself.org
We use cookies to ensure that we give you the best experience on our website. If you continue to use this site we will assume that you are happy with it.OkPrivacy policy